A wave of cities all over Europe moving to Nextcloud

Tirana, Ålesund, Vaulx-en-Velin, Geneva, Bochum: What do these cities have in common? Not much, at first sight – the first one is the capital of Albania, the second is located in Norway, while the third one can be found in France, then there’s Switzerland and the last one, in Germany. And still, there’s one thing: they all run Nextcloud!

Vaulx-en-Velin (and many more), France

This week our partner Open-DSI announced its collaboration with the SITIV to bring Nextcloud to several cities. SITIV, a network of 8 cities in the region of Lyon, in France, which takes care of the cities’ information technologies, opted for Nextcloud for its “very innovative tools”, mentioning this option as the “base of an electronic safe for documents”. Approximately 4000 staff members of the 8 cities will use Nextcloud!

Currently, as a home of over 200,000 people, Geneva is the second-most populous city in Switzerland. 4500 employees are currently employed by the city government and they work from offices divided across 50 different locations. The administration of Geneva believes that technology evolves and tools should adopt. The need for a modern, online collaboration solution had become apparent and in 2018 they Nextcloud was given the thumbs up after an extensive pentest by security firm Kyos.

I must take the chance to congratulate your teams for taking care of one of the rare web applications I ever tested in my career that didn’t yield any substantial result during a pentest.

— M. Dell’Ambrogio – Kyos SA reporting on the result of their security testing

Currently, the city stores 1.2TB of data spread over 400.000 files in Nextcloud and uses its built in Calendar and Contacts features while evaluating Kanban style task management (Deck) and integrated audio/video chat from Talk.

As we announced here last June, the capital and largest municipality of Albania migrated to Nextcloud, providing enterprise file sync & share and collaboration capabilities to over 600 employees. According to an article on europa.eu, the IT department of Tirana sees Nextcloud as

the best choice among similar products they considered, to address the needs of more than 600 employees of the municipality for secure file sharing and different applications like the Collabora Online tools, the Calendar, the Chat app, the mobile client(s) and more apps of the Nextcloud ecosystem.

Ålesund (and many more), Norway

We were really happy to read that the county of Møre and Romsdal, located northern part of Western Norway, moved to Nextcloud last month> Møre and Romsdal consists of 36 municipalities, of which the largest is Ålesund, with a population of more than 40,000 inhabitants. Nextcloud is mostly used by members of the Møre and Romsdal county educational staff who tend to work from locations where they don’t have access to the county’s internal network, but it is available for all the county’s employees for data storage. 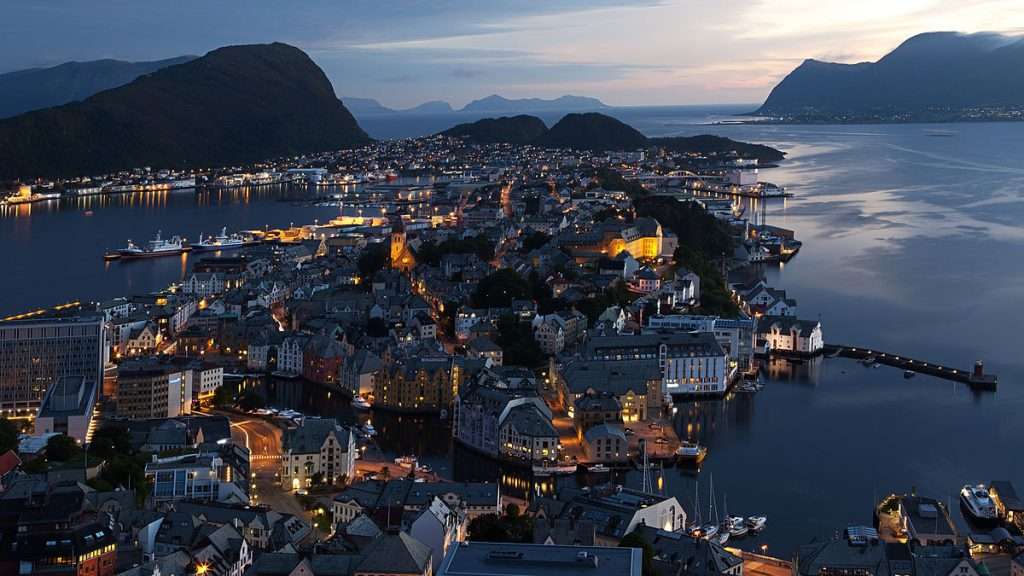 A few days ago twitter account of the German city of Bochum shared that a part of their staff is using Nextcloud – and of course, we are really excited about it!

And outside Europe, we recently noticed that the city of Courtenay in Canada is using Nextcloud! 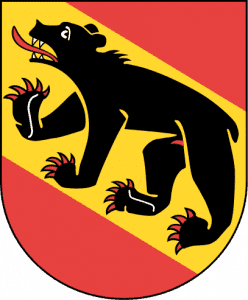 Some weeks after this blog post was published, we could announce that Bern, the capital of Switzerland, is moving its schools to Nextcloud in what is dubbed another huge win for Open Source in public organizations.

Der Bund, one of Switzerland’s largest newspapers, reported on the digitalization of schools in Bern with new hard- and software. Nextcloud is an important part of the mix provided for tens of thousands of students, and the deployment will be backed by the expertise of Nextcloud GmbH. 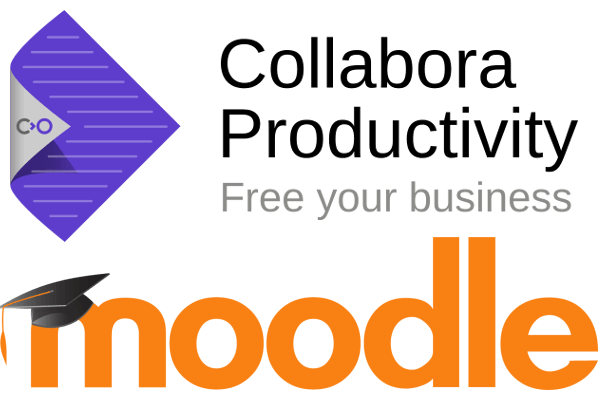 Nextcloud partners Moodle and Collabora Online are part of this deployment.

We’re proud to be part of what according to Matthias Stürmer, EPP city councillor, is probably the largest open source order ever in Switzerland!

Time for more cities to join!

In the 21st century, public institutions such as municipalities are slowly becoming aware of the fact that our digital tools are a critical point of our infrastructure. An on premises solution means staying in control over sensitive data and avoiding the risks of public clouds. Nextcloud is an attractive choice for a wide range of reasons:

The open source nature of Nextcloud gives additional benefits: cities gain independence from any specific vendor and the typical abusive license clauses and limitations. Being able to inspect code is an important factor, certainly for larger organizations and government agencies, as is the ability to hire any third party to add integration or new features if needed. For public services, one could add the benefit that any investment in open source can directly and indirectly benefit the wider public! Nextcloud is certainly used by many private home users and small and medium businesses and improvements to the product help them all. Learn more about the benefits of Nextcloud in government on our website.

While we are really happy to see cities move opt for Nextcloud as a file exchange solution, we hope this is only the beginning – there’s so many more cities yet to move away from too old, insecure, unpractical systems that mostly make it impossible to respect the privacy of their citizens!

Does your city work with Nextcloud? We’d love to hear about it – tell us in the comments!

In France, we are helping enterprises and many cities to use NextCloud for their needs with the packaged service j-doc.com. What is interesting is that both large city like Rennes métropoles (half a million inhabitants) and very small ones like Lurcy-Levy 1400 inhabitants appreciate NextCloud for their own and different reasons. One reason is common : the easiness, because a various kind of users are sharing files with NC in a city, citizens, associations, elected, and city staff.