Seems like that there is very little documentation on the new Oauth2 client authentication. The only thing I could find is this short announcement: 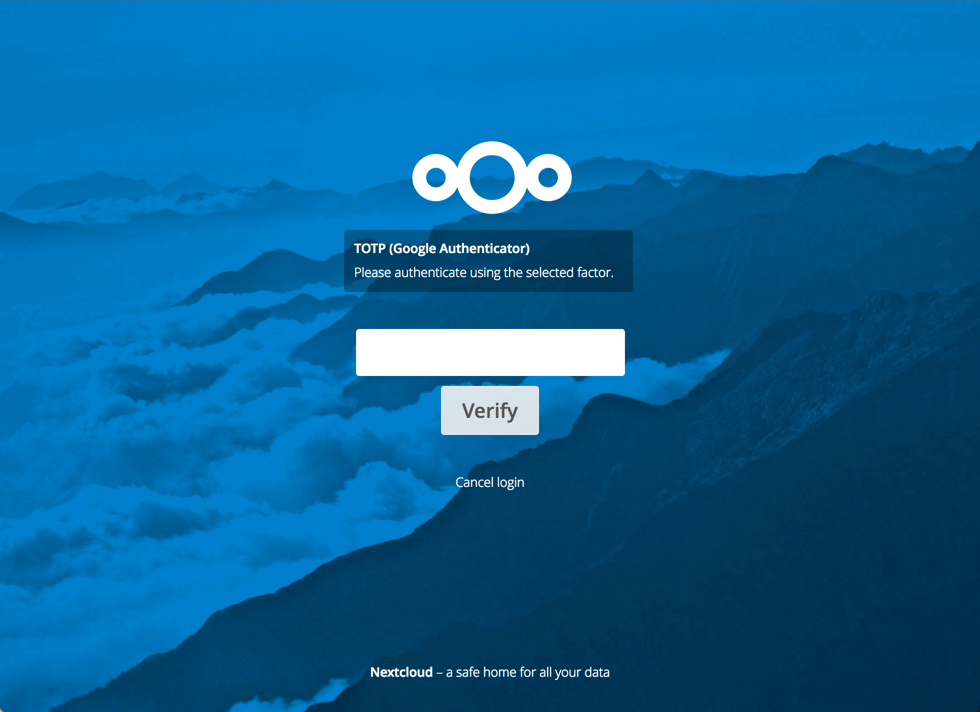 Nextcloud is an open source, self-hosted file share and communication platform. Access & sync your files, contacts, calendars & communicate and collaborate across your devices. You decide what happens with your data, where it is and who can...

I have found the section under Admin->security that lets you create new client identifiers and secrets. It seems to work fine, but the question is now how to actually utilize them.

In my case I am trying to authenticate a DokuWiki instance against my NC12 user database. There is a OAuth2 plugin for Dokuwiki that allows custom providers, see: https://www.dokuwiki.org/plugin:oauth

So those last two settings would be interesting to know. Any other tips how to set it up are also appreciated as I am pretty new to this.

Interesting would be also what kind of user data identifiers I could write into the plugin so that groups and other profile details are also retrieved from NC12 via OAuth2.

Ok this repo seems to have the details needed (not tested yet): 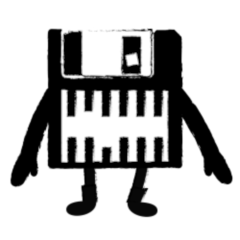 Strange though that there is zero public information about it on any of the official Nextcloud sites and it is just hidden in the nextcloud/server github repository with no explanation.

Hi there, I wanted to know if you could elaborate on your configuration steps and all of the URLs that you had to use to get this to work…

Right now I am using an empty GitLab install as an oauth provider but I would like to authenticate against my NextCloud user base instead. I am using an Nginx server and currently using the bitly oauth2 proxy to accomplish this.

I also find it odd that there is zero mention of the oauth support that is now built in. There is no mention in any docs or any forums other than this that I can find.

I have been trying to authenticate against it with a Dokuwiki plugin, but I suspect this plugin is not working as I think it is. Anyways, on the Nextcloud side of things everything seemed to work as the Dokuwiki redirected to Nextcloud with a big “grant” button upon which it redirects back to the Dokuwiki (where then things don’t work further).
All I had to do was to create an ID and secret (with the dokuwiki redirection URL) under the security settings and include these in the Dokuwiki plugin together with the two URLs above.

However after this rather futile effort I started looking for other means to do something similar as it seems OAuth2 is not really meant to do this kind of SSO anyways, see: Authentication and Authorization: OpenID vs OAuth2 vs SAML

A comparison of OpenID, OAuth2, and SAML for user authentication and authorization – how they work, security risks, and best use cases.

Thanks for the feedback. Yea I have found the distinctions between the two, we are really just trying to use this a a quick and dirty login screen. Its for sure not the cleanest or most acceptable way but it beats being open to the world!

My biggest issue right now is that I cant seem to find an oauth proxy server that will support NextCloud.

Let me know if you get anywhere with this and I will do the same.

Hmm, I played around with another application and again I get to the point where it redirects from Nextcloud, but then the other website is complaining that no “user id” was found.

I guess that could have something to do with that other OAuth2 providers also have a “user URL” next to the above authorization and token URLs. I left that blank in the other site’s setting as I have no idea what to put in for Nextcloud. Edit: looking at the routes.php file in the oauth2 app it seems no such thing exists.

Also Nextcloud’s oAuth2 is currently missing “scopes”, but I guess that should not be the show-stopper here.

Maybe this answers our question as to why there is little to no documentation or talk about this. Maybe its more of a half baked feature they are still testing?

How have you discovered most of this? Have you been doing trial and error or looking at the files of NextCloud?

Mostly very frustrating trial and error. But I think I will give it a rest now and see if things will be more functional in the future. For now I doubt it can do want I wanted.

I agree. I think it more trouble than its worth to reverse engineer it to the point of being useful.

I think that once this is fixed, we’ll be able to use it:

So it seems like Nextcloud can now act as a OIDC/Oauth2 server (provider?) and let other services authenticate against your Nextcloud user details.

I found three sites mentioning how to set it up:

It's been a while we didn't update you. The main reason is because we wanted our newsletter to work again before. But well, let's give

But since I have non of these services I am trying to get it to work with Kanboard, see:

But so far no luck. All I get it a complex error message which I can’t quite wrap my head around

Anyone got an idea?

Issue: Error "Action not implemented" with Nextcloud as OAuth2-Provider

When I add the index.php to the authorize and token URL it seems to work a lot further but ultimately also results in a:
Internal Error: Action not implemented
upon redirection to Kanboard. Looks more like an Kanboard issue though?

The above issue seems to have been addressed on the nc side by this fix. Perhaps progress is now possible.

Also worth noting Kanboard offers their own Discourse forum here.