I have the following issue with NextCloud 11:

I double-checked the permissions for the nextcloud folders/files. Everything belongs to the apache user. I also ran “occ files:scan --all” and “occ maintenance:repair” with no luck. I disabled all memory caching (both APCu and Redis) but nothing changed.

I have other NextCloud 10 servers with virtually the same config and they work just fine, so this leads me to suspect that this is specific to NextCloud 11, but I could be wrong.

Any idea what else I could check? Even if it is a bug, I would prefer to find a workaround, rather then downgrading to 10.

I just want to add that uploading files from the web interface works fine, so this is purely a webdav problem.

My sincere advise is, run, run away from v11 and downgrade to v10.0.2 with confident.
Looks like guys were in rush to announce v11 by sacrificing stability.
Now help portal is full with reported issues on v11 with no help at all!

I also have a problem with webdav access but i have it from OSX 10.12.2 to NC11.
Think we have the same error pattern…
Connect itself runs fine but copy files ends up immediately in error message in OSX and in NC11 logs:

@vCentre, I did switch to 10.0.2 and it works fine now. I had no choice,since I need to have it running by tomorrow.

@nitroese, it looks like we are indeed hitting the same thing, so it does not seem to be client-OS specific.

I have the same problem. The point is that I can create/write folders and text files. But I can’t write any other type. But if I write that file as .txt and rename it, it works!

Does someone recognize this?

Hey I want to revive this post. I encountered this same problem today, and it was also preventing me from writing to and modifying data on a connected Windows SMB share. I have the SMB share mounted to /mnt/samba via the /etc/fstab file on the server, and tell Nextcloud to access it as a local folder (sorry to say, the documentation on external storage with SMB is horrible to understand). I also encountered the same WebDAV problem you guys are talking about.

The solution was to get PHP 7.1 from an extra repo, but I don’t like that solution. Thankfully this is just a test machine and not the final product, so until this is fixed, if the company approves using Nextcloud, we will be using NC10, not 11.

I can confirm that the patch for NC 11.0.2 described at 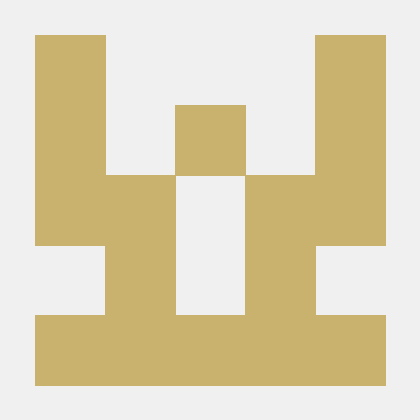