i don’t want to start this old apple-discussion again like when i needed to learn coping with their company-behaviour. as if they wouldn’t earn enough buckazoids already.

Can confirm, replicated this just now: 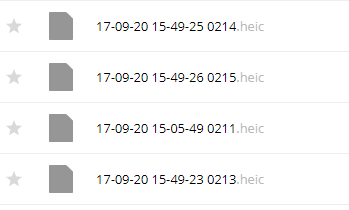 One thing I’m not sure about, is I see there is a repo out by nokiatech on heif and there’s supposedly an open source (though doesn’t appear to be very libre) repo for heif reading/writing/etc. I don’t know all the licensing logistics between this and AGPL, but I wonder if there aren’t any conflicts of interest or license breaches having some sort of conversion built into the server or client for heic? Or I also saw that iOS 11 has the ability to auto detect whether to export as an heif file or the more compatible jpeg & mov files. Perhaps there’s some sort of tie that Nextcloud can take advantage of with either one of those two implementations? I’d assume the latter could be easier or at least more respecting of the openness of the Nextcloud platform 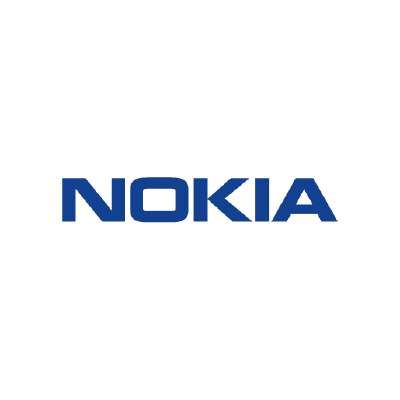 One for @jospoortvliet to raise internally.

Here is a lot of discussion on this Nokia repository:

So it’s heavily patented, I guess we won’t be seeing support in NC for this - and tbh I’m not totally disappointed by that; it’s simple enough to turn it off in iOS “at the moment”

Converting a JPEG to the new HEIF format

@ios is it worth putting a warning up on the next update?

i just noticed this while i was checking the photos that were uploaded to my cloud server.

seems to be that if im checking the pictures in the ios app, the HEIC and HEIF work normally, only the web version of the server seems to be affected.

Hopefully on the next update of NextCloud will be able to preview them on the web browser as normal as jpegs.

On a positive note…
During the initial beta stage of iOS 11, google photos was unable to backup the heic files, but during the final iOS beta stages, google photos did an update and now the files are in and are still .heic files, so I can view them, print them, they are treated the same as when it was jpg files through the photos.google.com.

So, I believe it is a possibility to see the same in nextcloud.

This is under study.

this website can help you convert the .heic to jpg: http://heictojpg.com/

also, just tested that when using icloud to sync to photos in a mac, the file gets converted to jpeg.

Also, if you download the .heic into your mac, it will not be recognized or able to be imported into photos.

I think with the jankiness of HEIF (and as stated earlier all the patents and non-libre focus of HEIF), it would cause issues with this project which sucks. @ios Does Apple offer a way to tell iOS to switch over to jpeg & mov for that specific app? That way, if users were wanting to take advantage of HEIF on iOS, they could do that and then have Nextcloud sync as jpeg and mov as usual

I’ve turned my heic feature off on my iPhone camera for now, but look forward to a preview option in the app. I do like the idea of increased compression for photos stored on the phone and it would be cool to have a previewer built into nextcloud and convert it to jpg when syncing.

A tiny and free desktop app for Mac and PC which lets you convert Apple’s new iOS 11 photos from HEIC to JPG or PNG. Enjoy! 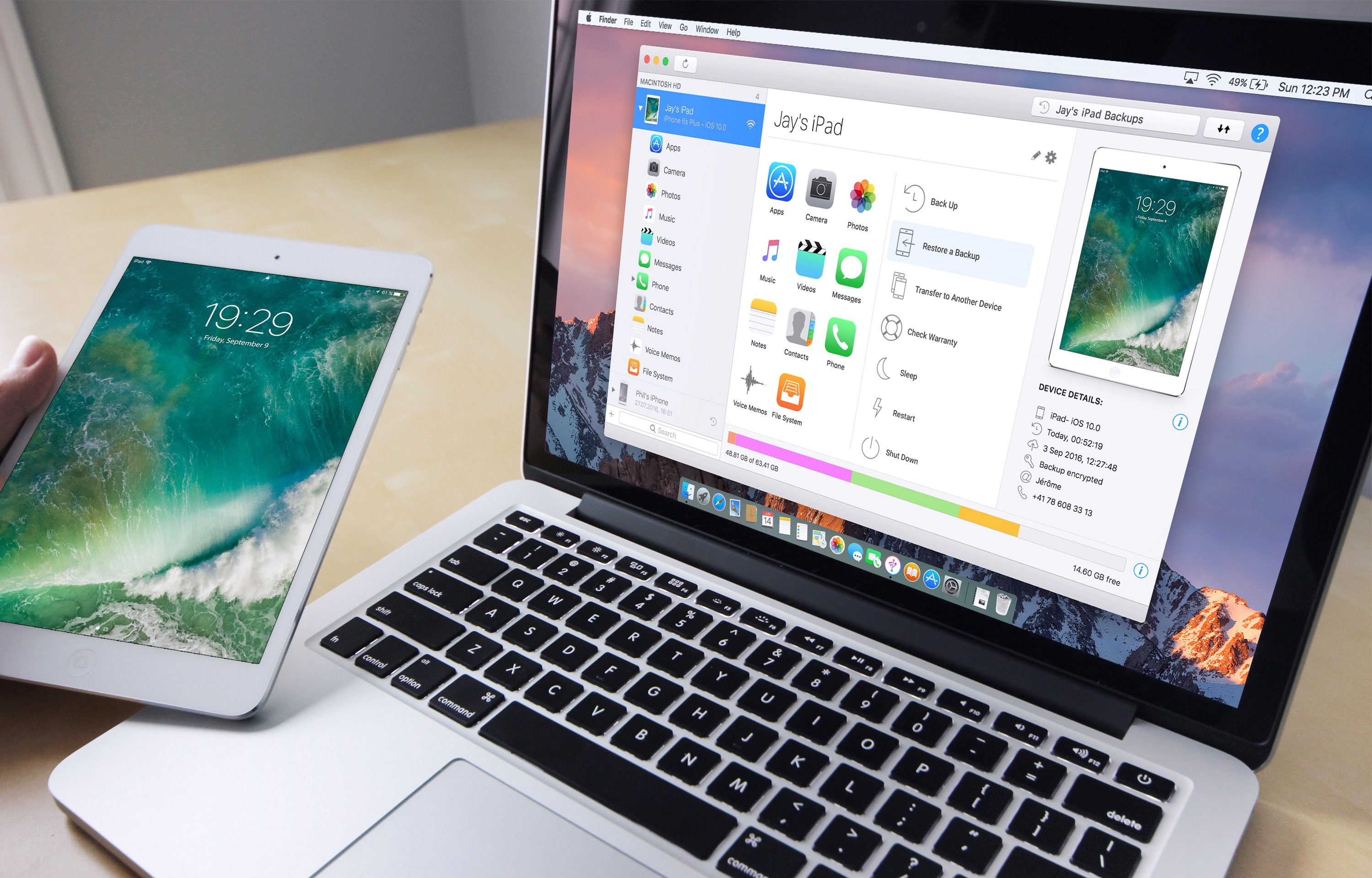 iMazing HEIC converter is a free Mac and PC app which converts photos from HEIC to JPEG or PNG.

The HEIC file format seems to break the auto upload feature on my phone, so those pictures weren’t even in my nextcloud in the first place. After seeing this post I had to manually select all photos from the last month and “share” the image using the IOS share feature, which then converted them, and selecting to upload to nextcloud.

We’ll probably rely on general Linux and PHP libraries that enable this for the server, so that’ll take a while. The ecosystem as a whole has to move forward with it… Eg when most image viewers support it out of the box and when browsers do, we will. Until then - well, one could build an app for it with javascript or so of course…

With the v 2.18.0 of Nextcloud iOS (in beta) you will be able to choose to save the image UTI public.heic in jpg without external program and without loss of definition.

Is there a way to install the Beta ios app?

Marked @ios’ reply as a solution. For NC preview support I suggest creating a new topic and raising it as a feature request on GitHub.