As you can see in the screenshot, there is no cross with which you can close the video window, a click into the black or next to it also has no success. I am running the “beta” version

That’s weird. What version number of Nextcloud are you using (11, 12, etc.)? Also what browser are you using?

I am using Nextcloud 12 stable, and don’t have this issue. In Chrome, Firefox, and Internet Explorer there is an X in the top right corner to close the window: 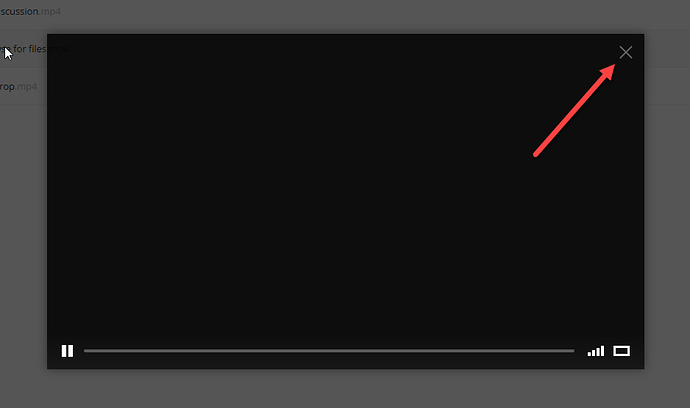 I am using the 12 beta with chrome with windows 10

why don’t you update to stable? That was a well known issue since beta 1, I just thought that is still an issue

Oops I was wrong, that was another cloud instance that I haven’t upgraded yet to NC 12 (sorry about that). I have the same problem on NC 12 stable, and here’s the open issue on github. Looks like we’re waiting until the next release for a fix. 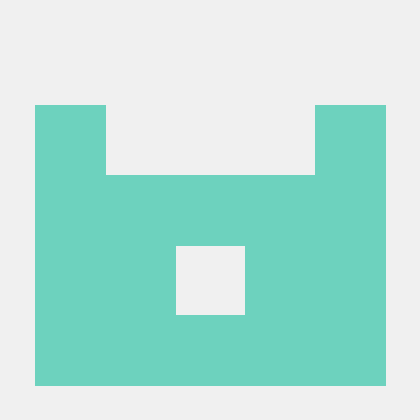 Issue: Can not close out of video preview in file manager NC 12

I can replicate this on 12 stable.

In the dev console the following error is displayed:

It looks like there is something broken in version 12 with the videojs implementation.

Hello!
I confirm that problem present in stable 12 version in all browsers.
Please, solve it.

This has bin fixed in https://github.com/nextcloud/files_videoplayer/issues/25#issuecomment-304231579

I can also reproduce this behavior even after the fix. So that commit didn’t solve the issue.

Do we have any devs here? @nickvergessen maybe?

i found out, I have the same issue too, but there is already a new issue open: 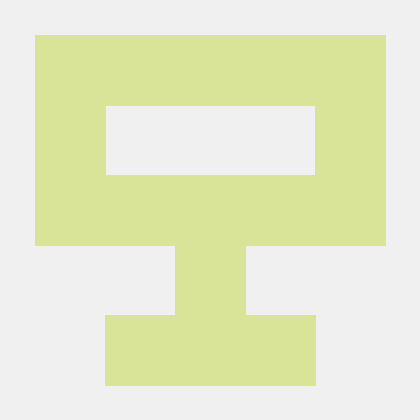 Issue: X on top right corner is not showing