Thumbnails of deleted pictures are still visible in activity list

The thumbnails of deleted photos are still visible in the activity list of my android nextcloud -app . It seems that they are saved (cached or whatever) on android system (!?) Accessing server’s activity list with desktop browser there are of course no thumbnails visible .In android they appear as if the photos/pictures are still accessable (of course when I click on the link to the photo in activity list the notification “Not accessable” appears).
That’s irritating for me - why are the thumbnails not deleted too ?
Moreover since the activity list can’t be deleted (nor a time window can be choosen) the list gets longer and longer. Ok.does’nt matter, but since the thumbnails are apparently saved on mobile device they need memory on my device (though only little). The longer the server is runnung ( and the the activity-list increases) the more memory of mobile device is used.
Is that normal behavior ? Or am I wrong ? Thanks for comments… kind regards, Joe7

I wonder if clearing the app cache would help with this issue.
Either way, you should report this issue on Github: https://github.com/nextcloud/android/issues

Thanks for your answer ! Cleaning cache doesn’ t help. I have tried to remove all files and folders of the app /android system which might be temporary files or cache folders where the thumbnails could be stored in (to my mind) . Additionally I tried cache cleaning apps - all didn’t work. The Thumbnails still appeared. I have to grant that I don’t know where they are stored and how they could be removed except deinstalling the app and reinstall it again. I will open an issue on github… kind regards , Joe7:smile: 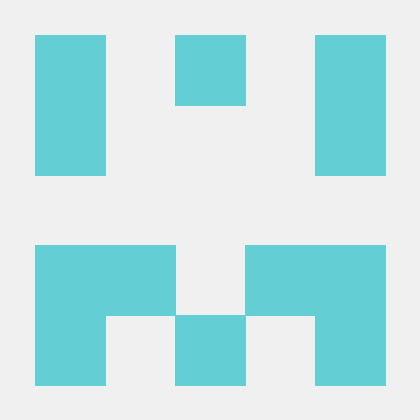