I’ve searched a bit and found a few threads on the slow thumbnail generation. It appears as if thumbnails are generated on demand, which is terribly slow for folders with a large number of pictures, and really pushes my low-spec server. It would probably be a better idea to generate thumbs on successful upload.

I could not determine the current status on this issue from the threads I found. I am a PHP dev and I could imagine helping on this issue, but I could use some guidance to begin, so I don’t have to figure out how everything works myself.

If there is some workable solution already, all the better.

There are changes afoot in NC 11 to improve this, though I don’t think it’ll be that dramatic. @LukasReschke

There are two issues on github related to this feature:

There will be a new app which can be used to generate thumbnails: 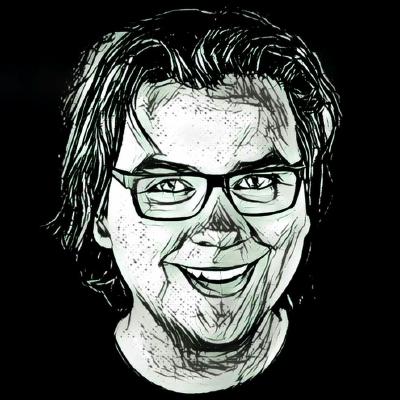 But you can also take this old code:

and update and fix it.