Should I wait for the stable new version 25, or install the already tested and stable 24?

I am planning on a new production installation, and I need your help deciding which version should I go with:

I couldn’t find any post that would depicts the value of version 25 over 24. I expected to find some feature comparison that would help us decide which version to go with, or after installing v24, what would us upgrade, specially that the stability is in favor of the already tested and widely used 24.

NextCloud is a free software.

Free for Home use, free for commercial use as well.

So why don’t you give it a try?

NextCloud is a productivity application, so when you run a test setup, you can judge your self if version 24 suits your need and serves the purpose or if its lacking something.

Thank you for your time, however I was hoping for a more informative reply.

I understand that NextCloud is a free software, and I have already tested it using version 24, and I am planning for a production setup.

I am sure there are differences between 24 and 25, otherwise why bother release a whole new version instead of updating the existing.

What I was hoping for, is a link to version comparison, or information regarding what does the new version introduces similar to the changelog.

Is there a reference that I can share with businesses I’m assisting to shift from Google to Nextcloud? They are seeing various version reviews (16, 17, 18, latest) and getting confused as to what pathway to take and why? For those making the strategic decisions, while this page is a great resource to set the scene for them it is confusing. I’m thinking may be a table with a list and ys/no with the various attributes of the install and also where the “hub” fits in as well. Nothing critical I…

and based on the replies there, I can see there is not such information. It’s only a trade-off between older version stability and the extended support for the newer versions.

I wonder then, why bother release a new version, why not just consider these updates as updates within the same release.

I am planning on a new production installation, and I need your help deciding which version should I go with:

You should NEVER use beta releases in production. Especially with a product like Nextcloud that releases early and often. On top of that, version 25 brings a big UI overhaul, where I honestly have my doubts that all the little bugs that are still in there will be completely ironed out by the time of release.

General rule of thumb for production instances: Do not upgrade to a new major version until the first point release is out!

Also @NaXal is not wrong. Why not test it yourself? I would recommend to setup a separate test instance anyways, on which you can play around with things, test new versions, features, apps, etc. before rolling them out to your production instance.

The target is to install a stable version. NC 24.0.5 until now had a couple of minor releases with bug-fixes. - If you wait until NC 25 first release to install, possibly there will be a couple of bugs which will be fixed in the weeks after initial release.

The best way is to install the recent version, become familiar with it and upgrade to NC 25 after its first or second minor update.

If you want to test only, install the most recent Nextcloud on a different system just for testing and help the developers by finding bugs and report to them.

Nextcloud is a fast release product. Stable-beta cycle is fast. TOO FAST sometimes !!!
Second problem, the app dev is comunity based, and sometimes it is a mess !
exemple: the app flowupdate, who died in v22 but was a must have for me and should be integrated to nextcloud. ( https://github.com/e-alfred/flowupload )

Honestly, if you know what you do, go for 25. it is still beta, but honestly, there is so many bugs and twitch already left in 24 and previous version, that it make no differences for a home-soho use.

I’ve noticed that with the apps too, a lot become old/unupdated, even though they some times are an important part of the NC server that is running.

I’ve seen some get ‘taken in by nextcloud’ and then casually ignored anyhow, with most suggestions being replied to with “Well, you can do that yourself! This is the github!”
Very weird…

As for the topic… Ehrm, yeah no I wouldn’t use NC 26, the difference between NC26 and 25 is at the least being able to pick colors for your website… Because that will be important.
Not fixing the Office portion that is slow and buggy, updating functionality of their own functions or fixing original issues.

I would always install the newest version.

Thank you all for participating and offering help and advice.

I will consider your advices, and will keep on searching for the version differences, hopefully there will be some kind of reference somewhere, or someday.

Newest doesn’t mean alpha or beta, but stable for NC.

hopefully there will be some kind of reference somewhere, or someday. 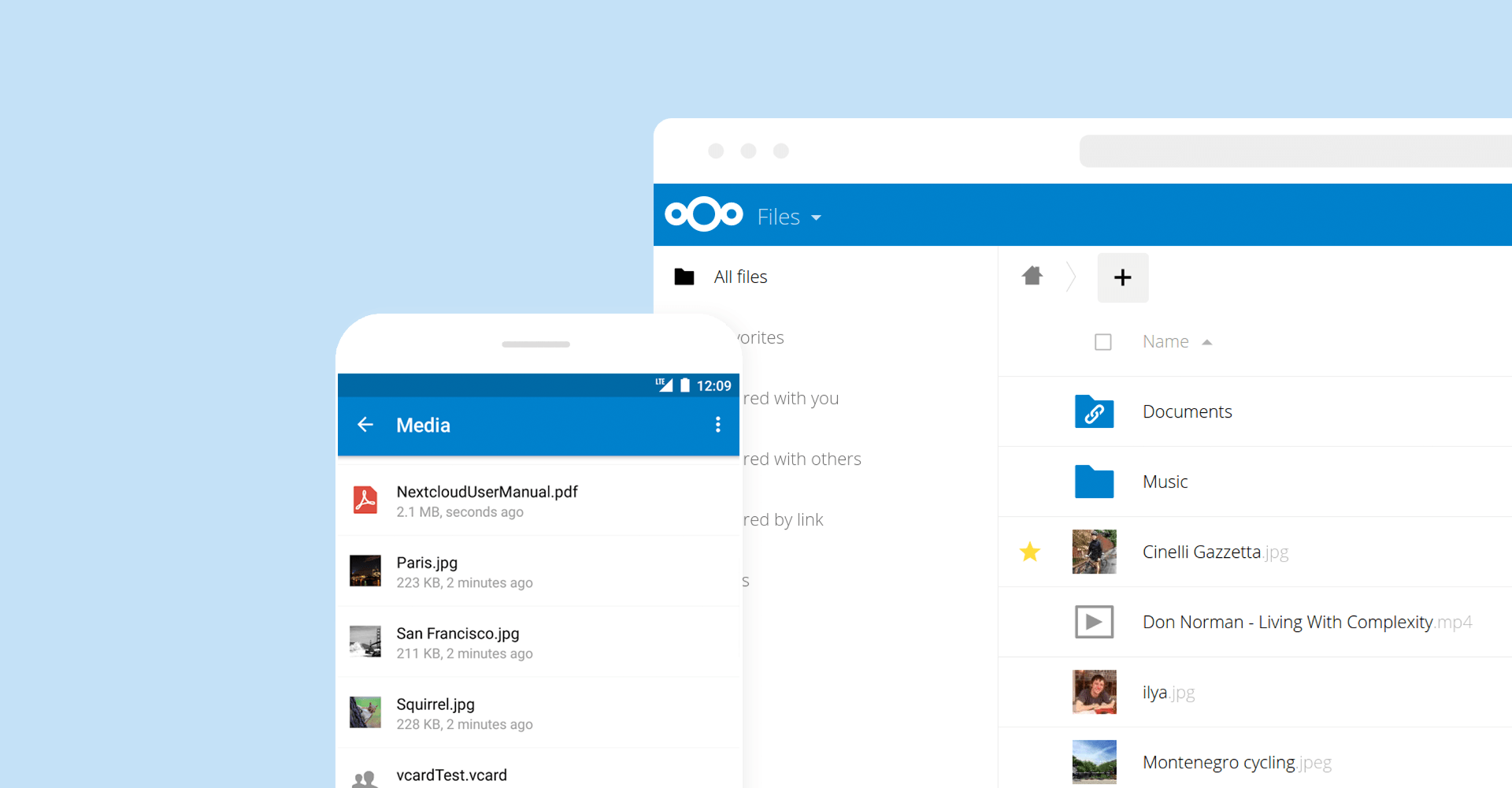 I always upgrade to the next stabel version when the 2X.0.3 version comes out.

deciding which version should I go with

It depends on what apps you want to install and if they are actually supported.