Saving of files in Collabora?

Testing Collabora to edit files directly in NextCloud and works pretty nice so far but I have a question about save of files. Does it save automatically the file every few seconds when it’s edited online ? or do you need to click the disk icon to save it ?
Does it keep a record of all modifications of files ? I don’t see any history neither in Collabora neither in NextCloud !

In 11.0.3 there is a issue with files_version and the richdocument plugin which is fixed but not yet deployed to the appstore as release version.

Don’t ask my why, I opened a thread here

hi, the issue https://github.com/nextcloud/richdocuments/issues/9 was fixed a time ago and merged but it still isn't deployed in the appstore: https://apps.nextcloud.com/apps/richdocuments there is only a unstable variant in it, is there a reason why that fix won't be deployed there? in NC 12 the fix is already patched from the beginning cheers devzero

but no answer. You can add the two lines into the WopiController File near the end by yourself.

@tflidd Does now every user really need to patch the issue by themself now?

@tflidd Does now every user really need to patch the issue by themself now?

There is a new bugfix version for NC 11:


Is this the version for the appstore? Or they are still testing something or just forgot about it, perhaps ask on the bugtracker to update the appstore download.
dev0 May 7, 2017, 10:33am #4

the version 1.1.24 has still the issue, the 1.1.26 is set as unstable in the appstore but I can’t find a reason why.
I’ll ask them on their bugtracker, as data loss because of missing versioning, is as far as i think a major issue.
Else I would not insist that often.

Have to wait for update of the app in NextCloud then to be able to use it with Collabora ?

what do you mean? I applied the patch on my primary installation and if I edit the file and save and close that, it creates everytime a new version. 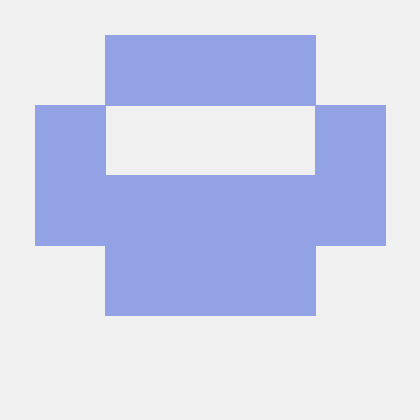 @vincen the plugin is set to stable now, it is working now, after you updated it.