After one year development Polls 1.0 is out. This version is a huge update, mainly technical, but with a bunch of changes.

The main goal was to manage the migration to vue by preserving existing features.

Have fun with it and tell us, what you think.

I installed Polls 1.0, yesterday but I have problem sending Links to reach the Poll. 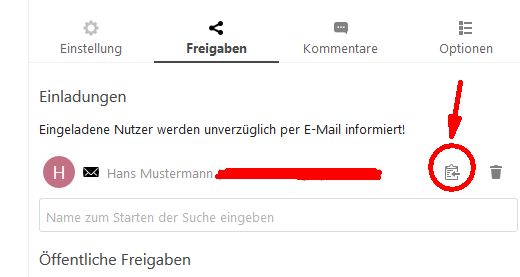 In addition to link change for old polls, there is no vote option any longer.

I was organizing a general assembly for Sunday, and no nobody can register…

Since the 1.0 update, no survey can be released. "error adding share„

There is a 1.15rc on GitHub that might be worth trying

Thank you for the hint of using a RC version, but this version cannot be installed via Appstore. Is there an instruction how to install apps which are published in Github only?

Yes, we actually didn’t respect old links in this point. It is fixed and will be released with polls 1.1.

/poll/ will be rewritten to /s/

Installing a pre release is possible via replacing the old polls version against the new one (filesystem on the server. But I hope, we get an appstore release shortly.

Sorry for inconvenience. We had some unexpected trouble on some systems. Some systems had this error, some (including my) hadn’t.

Errors are fixed on 1.1.6 -> https://github.com/nextcloud/polls/releases

@dartcafe, I saw that I can update now to poll 1.1.6. At the moment I have a poll running until Friday, so I wait with updating until poll is finished. Thank’s a lot!

@dartcafe My problem is solved with polls 1.1.6! Thank you!

Since the 1.0 update, no survey can be released. "error adding share„

My problem is also solved with polls 1.1.6! Thanks a lot!

Great. Thanks for reporting.