Even though there is no desktop client team at NC, yet, it would be best for everybody if you could fork the client ASAP and just pull upstream changes for now.
Users of NC need to report issues and make requests in your repo, not the one from ownCloud for obvious reasons.

The ownCloud desktop team is doing a fantastic job. Since years.
As long as clouds are compatible it is ok to use existing client IMHO.
You need more than one person for the client to maintain

But maybe adjusting the branding could be one reason

Yes, for sure.
There are so many steps to go for Nextcloud. Just thought about the priority for each one.

As long as clouds are compatible it is ok to use existing client IMHO.

Using the client is not the issue, but reporting problems is. That client is not a generic WebDAV sync tool, it’s a part of ownCloud and people don’t report problems in its repo because they’ve used it with another project, so starting this trend with Nexcloud would be of very bad taste.

I’m of the mind that we fork everything and merge in changes.

I have to agree with oparoz. I came here looking for a way to request a desktop client feature, but I doubt the people over at ownCloud want to start working on features that only work with Nextcloud… What I’m looking for is a way to enable public files drop from the desktop client, as it appears the only way to do this right now is via the web interface (I see the “Enable editing” checkbox on the client, but it’s disabled in all circumstances). After browsing through the client code, I get the impression this feature is not yet implemented.

Why do you want to do this? The client is authenticated at an instance. You can simply upload to your account. Or did I missed something? How would the UI then look like? What is the use case behind this?

(sorry for all these questions ;))

You’re right, it is simple to upload to the account and log in to the web interface to make these changes. But, I’m coming from a training perspective where I need to document and train 30+ people on how to use the cloud. So far, it’s proven to be much easier to show people how to use the client for sharing. When I say here’s a new feature but you have to log into the website to use it, that’s just more work and more confusing for people (I know it’s not really complicated but we’re talking about people with minimal computer knowledge not to mention the whole “cloud” thing is very new in general to them). As I’m writing this, I see now that I actually can check “Allow editing” from the client which seems to do the trick. The only feature missing then would be the “Hide file listing” checkbox in the client which I bet would be trivial to add. I can’t commit to creating a patch for this because I’m not a seasoned developer, but I’ll be tinkering with it today.

When I say here’s a new feature but you have to log into the website to use it, that’s just more work and more confusing for people

I’d have to agree, even when sharing had to be done from the GUI, people had issues.

The only feature missing then would be the “Hide file listing” checkbox in the client which I bet would be trivial to add.

Ah got it now! I thought you want to integrate the “recipient” part of this, but you want to create such a share

Sorry for the noise.

Exactly, I just want to create the share from the client to make it easier for end users to understand. I definitely appreciate the feedback and discussion.

Agree - it is a really good principle that most users of the “desktop” clients (*nix, Windows) can do everything from the client in terms of adding/removing/changing files, sharing, stopping sharing, receiving new shares,… because it is so much easier for training (and operating) to just install the client for the users and they do stuff to files locally like they are used to. For many users they never need to even know that the browser-based interface even exists.

As someone who had to try and explain to their mother tonight why she couldn’t use Windows File Explorer’s “cut” and “paste” commands from the edit menu, to paste files into the web UI, I wholeheartedly endorse the idea that the local client should - ideally - remove any need to ever have to use the web UI (and vice versa).

The client is now available from:

And will soon offer end-to-end encryption: 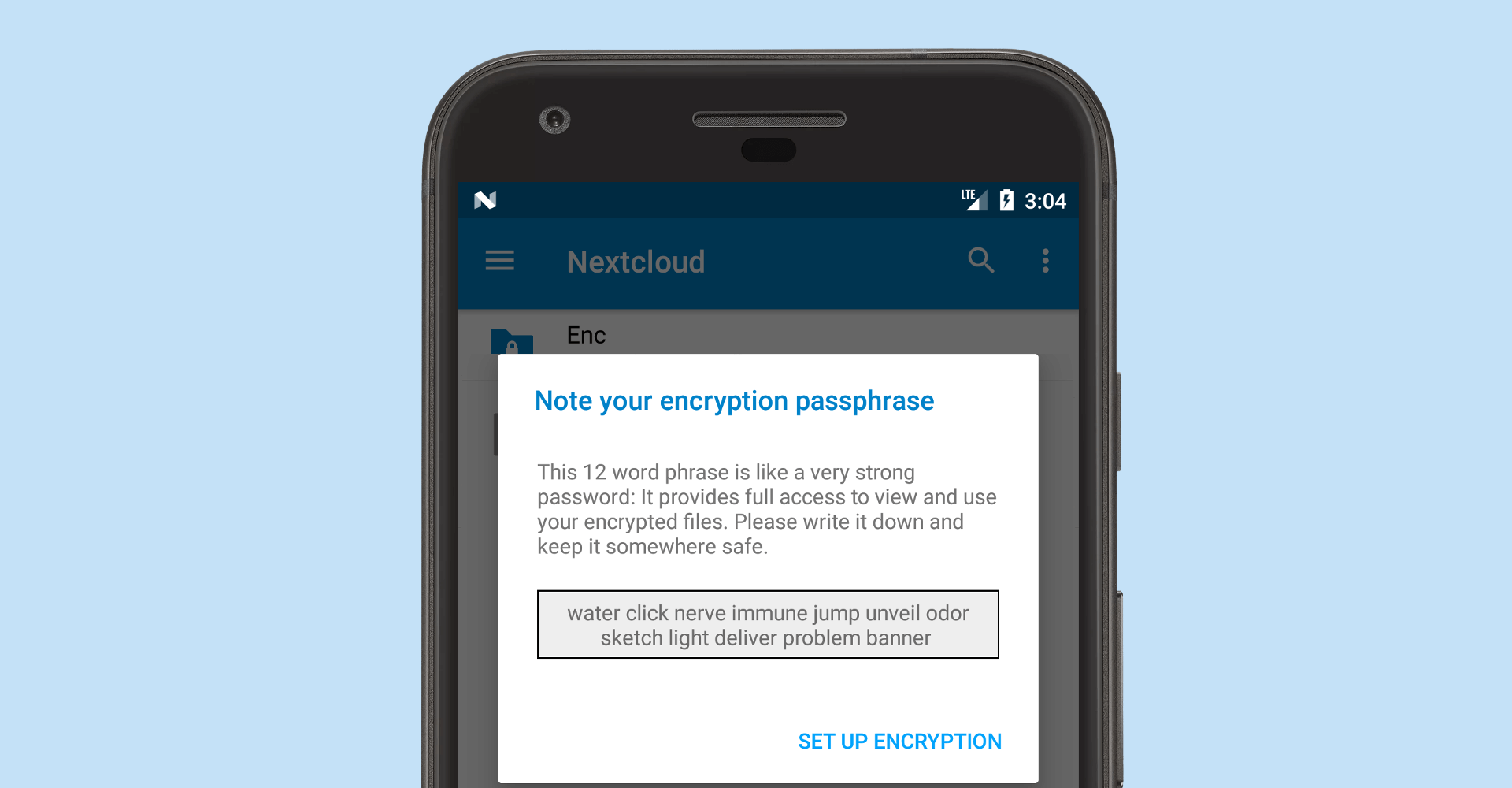 We are excited to announce what is probably the all-time most requested feature in the 7-year history of our open source file sync and share work: End-to-end Encryption, also called Client Side Encryption. We designed it to work in a…