I noticed that too and left a comment here: https://github.com/nextcloud/richdocuments/issues/1738

not shure if that is the right place - maybe ios-app would be good too?

And the edit button is gone again with v23.0.3. Also now on the iOS app the new features banner of CODE pops up everytime you open a doc on iOS not just the first time. This behavior does not happen in Safari on iOS as well as the Edit button shows up in the browser just not in the iOS Nextcloud app.

Issue still exists on NC 25.0.2 with up to date NC Office app and CODE server. 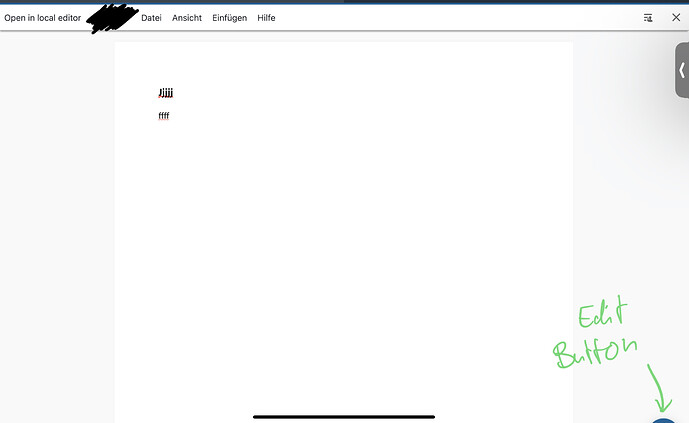 Edit: looks like it got fixed in Another attempt to work around Safari issues by juliushaertl · Pull Request #2605 · nextcloud/richdocuments · GitHub