Hello, I recently installed Nextcloud to a Raspberry Pi via Dietpi.

I also set up the desktop client and it worked fine and would sync all my files until I did a Nextcloud update after being prompted to do so.

Now all I get from the desktop client is a blank screen, like this: 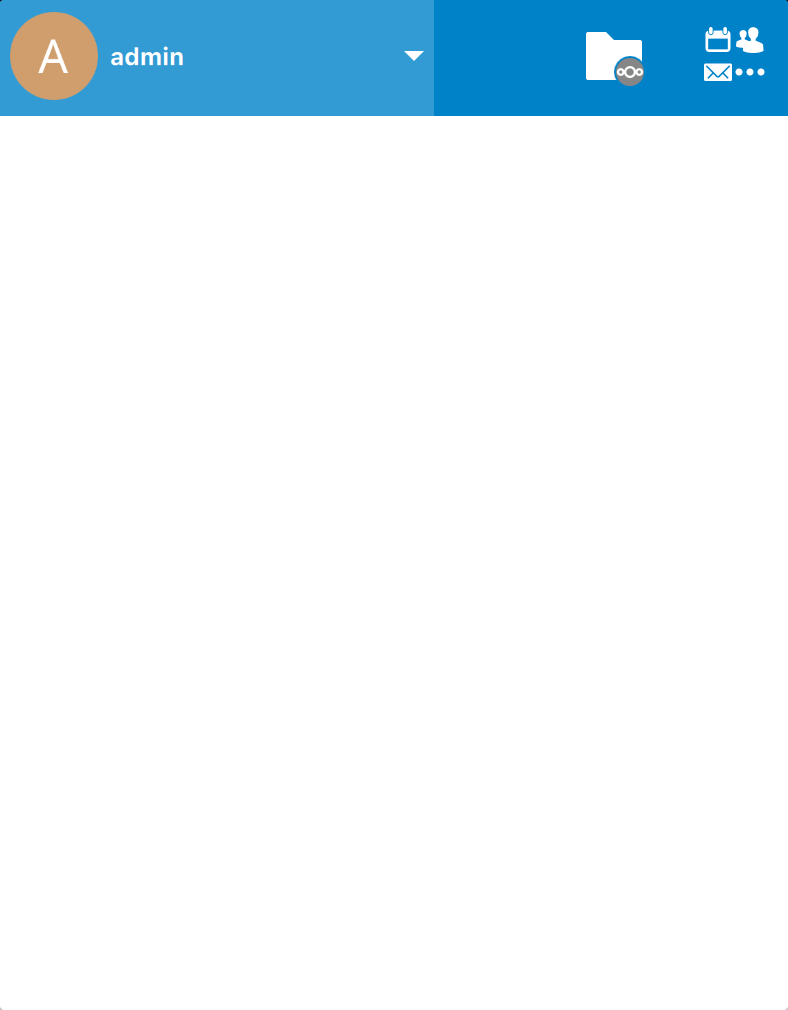 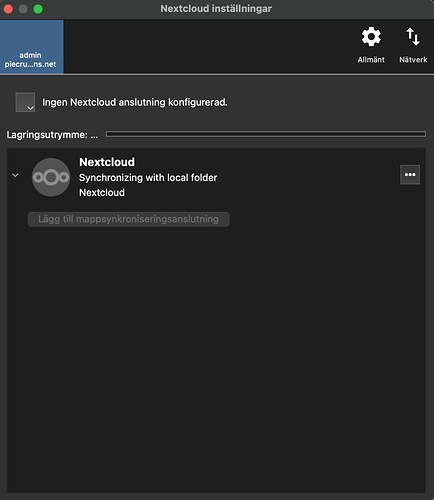 And the files won’t sync anymore.

I’m using the Mac desktop client, version 3.3.6, but I also tried on a Windows computer and it won’t sync on that either.

What can I do, if anything?

you updated the client or the Nextcloud server that triggered the problem?

The server. But I managed to fix the issue without really being sure how, so I guess we can close this thread. Sorry!