I got a Nextcloud Box from WD. I managed to set it with a Raspberry PI3. I have set the system in Cron setup.

The problem I have is that the HDD keep spinning all the time. According to some forums that it suppose to spin down automatically after 15 minutes but I keep hearing spinning continuously. I have it almost for 1 month and it has never fully stop and so far I am the only user.

I found some suggestion to use HDpam but seems not installed and no Snap to install.

Is there a way to force to stop spinning in idle? Any suggestions?

double of Spin down USB HDD on Raspberry Pi error
which seems to be solved.

no it isn’t… since you’re running a snap-version, right?
so it is more like a double of this one --> Make / allow Nextcloud Box disc sleep / spin down? chron.php? which still needs to be solved.

i guess it could turn out to be a problem since there’s a system cron-job running every 15 min. as long as you don’t be able to change this there isn’t much hope for spinning it down. at least that’s what i’m afraid of

I would try a feature request, either be able to modify it in a way or make intervals larger at night. 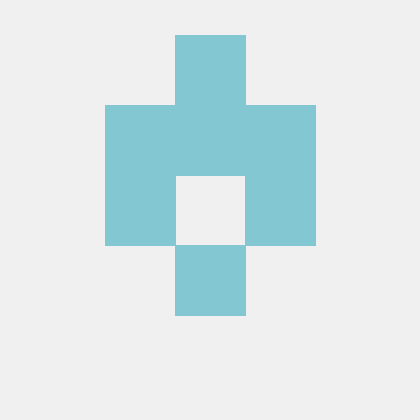