Short question, hopefully short answer: Talk app is onky for android 5.0 or later, why? Absolute show stoppers existing for e.g. kitkat? Or any chance to maybe compile on my own?

Runs fine on my marshmallow device, but I know several people with KitKat phones.

Thanks in advance,
Michael

Encourage them to upgrade… please… 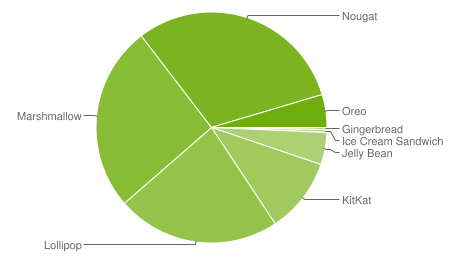 KitKat needs to die. It and everything below it are not secure versions of Android.

We’ve had very few people asking for support for these devices. There’s lack of hardware accelerated video rendering and bunch of other smaller things that would add to the already highly constrained development resources - so it’s safer/better to stick with 5 and up.

I’d kill 5 too if I could, but it’s at least somewhat sane.

If your users’ phones are no longer supported by their manufacturers, and your users are willing, they could always try upgrading to LineageOS.

My phone is an S4 Mini, which Samsung never upgraded past Android 4.2. However through LineageOS, I’m now running the equivalent of Android 7.1 (Nougat).

Just a thought. It beats running a horrendously out of date OS and it beats forking out hundreds for a new phone!