Whilst I don’t use KeeWeb often, it was nice to know it was there if I needed it.
Now, with NC13 it isn’t.
I don’t know what broke it but are there any plans to make it work again?

I had the same problem. You can go to your nextcloud/apps/keeweb folder and edit the file appinfo/info.xml

Works on my side. 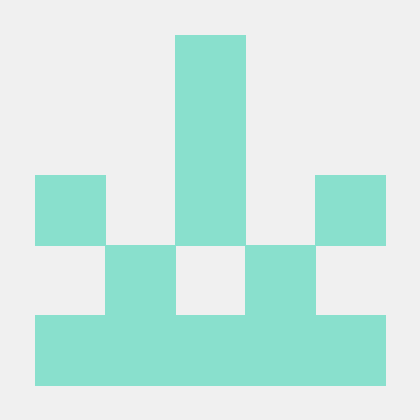 Thanks, this works with regard to making the app available again.
It works fine opening my keepass database under Firefox 58.0.1 64 bit under linux, but unfortunately, KeeWeb gets to the password entry and hangs (constant rotating dots) under Chromium 64.0.3282.119 (Developer Build) (64-bit).
My Keepass database is used regularly by keepassxc 2.2.4 and also works fine under keepass linux, windows and IOS, so I don’t suspect the database itself.
So, if you want to use KeeWeb, it would appear you need to steer clear of Chromium.