I have recently changed the background of NC, which is visible on the login page on the web-browser, but on the Android client it still shows the old background.

Is this a bug where it won’t update the background? Is there a location where it saves a cached version of it?

We just released 3.0.0RC1 which should take care of this so you might want to give the RC a try

Unfortunately I have to say that I am already running 3.0.0RC1 since few hours and still shows the old background.

@tobiasKaminsky @mario I thought one of you fixed this or am I confusing this for something?

@tobiasKaminsky will know more. I think we use Etags now, but maybe only for profile.

For background we do not need etags as the url is changing on every new background (v=1, v=2, …).
Once we have the new infos, it should automatically retrieve the new image.
You can enforce this if you are in top of the folders and refresh there and then close and re-open the app.

If you then still only see the nc12 default background it means that there is an error while fetching and as fallback the default one is shown.

I have to add that I use my own theme since I made a few other small changes. But on the Android app it still shows the old background (not the default NC one), even after a root-folder refresh. 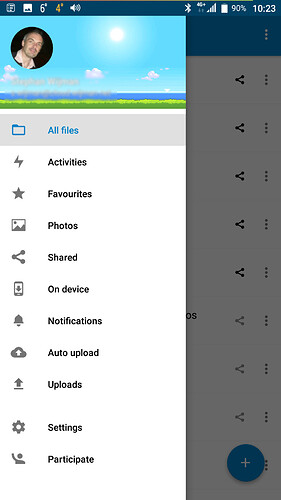 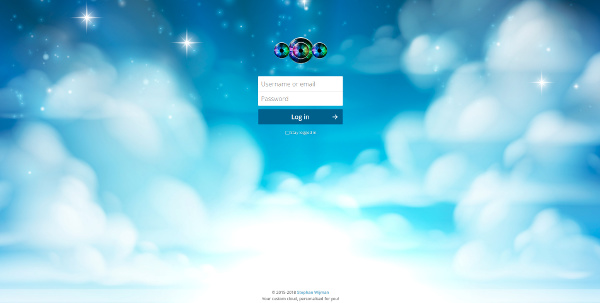 UPDATE 10:43 - I have just edit the server.css of my theme and added “?v=2” to the background URL, but still no change after an root-folder refresh on the app.

Did you also upload that picture via the Nextcloud server’s theming options?

No I didn’t. As stated before I am using my own theme (folder) with some more customisations (for example fb-favicon). I uploaded the new background to the themes folder as background.jpg.

Ah, then I guess that is the issue since the app is retrieving the background image via the server’s theme api which then likely doesn’t know of the new background. Maybe also uploading the image in the theming panel will solve the issue.

I tried disabling my theme, then use the theming app to upload the new background. Then I re-enabled my theme. It still shows the old background.

Since personal theming is a supported feature I would assume it should be able to cope with background changes.

Cc @tobiasKaminsky since you implemented the theming feature for the Android client.

Not the theming for the Android app, but the theming of the NC server by using the nextcloud/themes/[themename] with logo’s, images and css files.

I have just installed 3.0.0RC2 and can see now my new background.