Well, the advantage of using ldap is, that nextcloud is able to get the groups, a user belongs to, directly out of the ldap directory. It doesn’t seem that the user_saml add on supports that (at least, a grep through all the add on files, didn’t bring up the string “group” anywhere). In general if keycloak also uses the ldap directory, it helps if you want to add applications which don’t support saml or openid. Almost every application will support ldap (especially if you want to tell smtp or imap servers to authenticate against keycloak, that will help a lot).

Telling opencloak to store the data also to a ldap directory, takes maybe 15 minutes to setup as you will see further down.

Ok, I see. So the problem is that the Nextcloud SAML app doesn’t support additional user attributes like full name and groups right? Because I was under the impression that Keycloak and SAML does in general (thus no need for Ldap).
I am currently thinking to have Nextcloud as the central storage of user data and implement SAML more as convenience for login and to link to other SAML/OpenID supporting apps on my server. So I guess if Nextcloud uses SAML only for login, and I let Keycloak fetch the Nextcloud user data out of the NC database via a SQL command, it should be possible to manage the user’s groups etc in Nextcloud and have other apps access it through Keycloak?
To keep the system simple, I want to avoid adding another layer like LDAP to the mix (besides some other technical issues I have with it in my specific setup).

Yes, at least as far as I could see, the Nextcloud saml app doesn’t support it. Saml and keycloak itself would support it.

The way you describe it should work.
I guess you will have to write a custom user storage provider for keycloak, what shouldn’t be too difficult. There’s an example here: 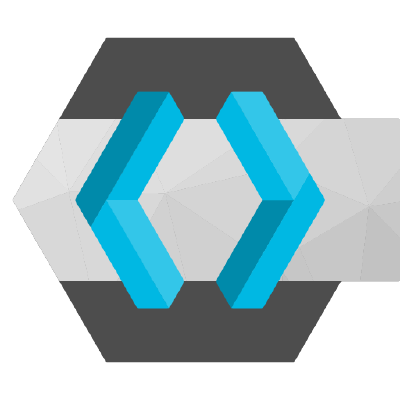 But personaly I think it would be easier to use the ldap solution ;-).

About oauth2, I think that once this is solved, it will be usable:

ok now, it’s a while ago… But finally the client wanted to project, and I implemented it.
I documented here how to integrate Keycloak, SAML and nextcloud, without the need to patch user_saml (the above solution needs to patch it).

Hopefully it will help somebody to save some hours of work ;-).

I need a dev for a freelance with authentication, if you guys know someone please let me know!