How to resync starred articles? - Update to 0.9.9.37 for Android is deleting them

After updating to Android version 0.9.9.37, all starred articels were deleted on the Android device but are still available on the server. How can i sync them again? 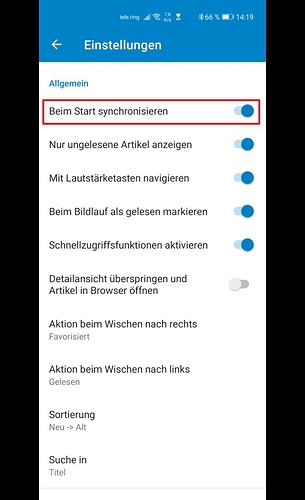