I have NC 13.0.4 installed and want to mount a Windows 10 share as an external storage, but NC won’t let me. The connection symbol to the left is always red.

In nextcloud.log is nothing to see, but if i try to mount the Windows 10 share manually by typing

i’ll get the merror message

What is wrong there?
Thanks!

this might be a real bug, as this one was for v12 of nextcloud, and i dont know if it was solve: 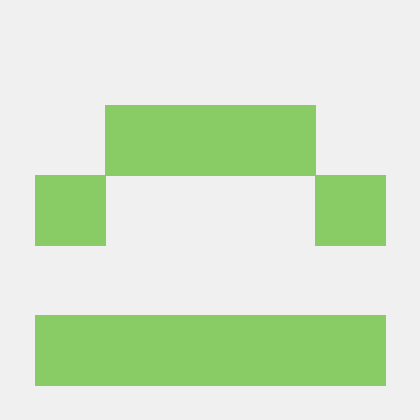 also, smb is not enable by default in win10. check Microsoft support

How to incorporate Windows shares?