Deployment of Nextcloud and opensource software in Africa?

Can someone give us an insight on the deployment of opensource software in Africa?

I am now to the subject, but am trying to promote the use of Nextcloud and other opensource software (Mattermost) amongst farm producer groups in Africa. In seems to be a big problem to us, as

I am talking about client (terminal) use only. Our server would be in Europe.

This is a big issue, because opensource software seems so far away from the capacities and the access of the users we are aiming at in Africa. I sincerely would like promoting NextCloud and other opensource solutions on the continent, but didn’t find the lever to do it yet.

Any information, direct or secondhand on the subject would thus be useful.

@jospoortvliet
could you pls join in here?

Oups, just understood. You are inviting somebody else in this conversation. Welcome @jospoortvliet !

So far much of this kind of deployments have been SMS based, see FrontlineSMS, RapidSMS etc. Although I agree that with data packages becoming more common (at least in East Africa), a chat application like Mattermost might start to look interesting.
I would however rather look into XMPP or Matrix/Riot.IM as the protocols of choice as they should scale better and allow a federated network of servers. Both offer good mobile apps, but I guess XMPP probably has the more lightweight apps to run on lower end smartphones.

I would combine this with a chat-bot based automatic response and coordination system. Have a look at Err-bot and Hubot as the probably most commonly used systems. Both should offer plugins for most common chat systems, like XMPP. This kind of chatbots could for example automatically alert users on weather situations, or could give basic responses on crop insurance options. You could even include some basic calculations with user data-input via a question and response system.

Maybe in addition you could integrate it with a XMPP based easy to use group-chat and microblogging service like Movim.eu

XMPP is also well integrated into Nextcloud, but I am not sure how Nextcloud would really add to this kind of setup…

yes, as he’s kind of a spokesman for nextcloud, inc. plus he’s doing marketing & pr.

Thank you Krishan. This if really helpful. In our case, we don’t need an alert system, so chatbot should not be necessary, but it is nice to know that these solutions exist, for another possible occasion. Movim.eu could be a good system for group chat. And doesn’t integrating XMPP with Nextcloud allow to discuss on a text while editing it collaboratively?

We don’t have a real techie in our team, which is made of doctors, economists (me), etc. I’m the only one that is sensitive and a bit knowledgeable about the stakes of opensource. The coordinator is applying to an external company to develop a website and information database, but it is just an ordinary communication company in France, used to work with big companies…

I’ll follow up tomorrow if I have any other questions.
But I would warmly welcome any other insights on those issues.

I have talked with people who do tech in Africa and who do so still on occasion. From what they have told me, at least on the income scale of people they deal with (low to average range individuals and entities) they thrive off of Linux and other FOSS and really operate a lot via the “Sneakernet” due to the high costs of Internet access. I’m considering a use case for something like Nextcloud in Africa myself and in the field of people I interact with (Christian ministry) it seems these types of things are still a commodity and would find it difficult to access these things yet as I have been told Internet data rates are very expensive still over there. However, I hear people in Africa (generally) use open source software regularly. I could see the case for internal server use of Nextcloud and limited Internet use, but maybe your target audience is different than the ones I hear about.

So, that’s my second-hand experience

In our case, we don’t need an alert system, so chatbot should not be necessary, but it is nice to know that these solutions exist, for another possible occasion. Movim.eu could be a good system for group chat. And doesn’t integrating XMPP with Nextcloud allow to discuss on a text while editing it collaboratively?

These chatbots can do much more than just alert systems etc. think of them like small assistants in the chat, but of course you would need to program custom solutions.
XMPP allows for groupchats anyways, but Movim adds a layer of groups and feed subscriptions to that, so it might be useful.
Regarding Nextcloud and XMPP: yes you will have a chat app on the browser interface, but it doesn’t work very well on mobile devices. There you would just have the advantage that people have a common password with the Nextcloud instance. But I am not sure what exactly people would collaborate on via Nextcloud?

It seems to me like their main use would be a WhatsApp group like information exchange, but with some added features that are more useful for farmers? What else would be the exact purpose of this? Do they need a simple to use wiki or something like that?

Last but not least… I assume this is some sort of project fund from a donor? Gates Foundation? In that case you should really think of a suitable exit strategy as well. Your server in Europe will not run forever and you will not be able to give technical support after the project finishes. So a federated system will allow the users to easily migrate to a local server if there is really a demand of the system in the long term.

Thank you Krishan for your answer. In our case, there has not been a serious analysis of needs, and I am starting it.
The needs identified include : receiving and sharing information (texts, photos and some videos), having occasional group or one to one discussions, supporting their practices (farm production, processing and sales, medical efficiency of plants, economic sustainability of farm groups).

We are currently not supported by big foundations, but by many small private donors.

People are massively using WhatsApp, but we wonder if it is a suitable tool for the kind of needs identified above. The main lack I see in WhatsApp is that of a database of documents (like NextCloud) in which people can pick. WhatsApp seems to make information available on a “push” level, more than a “pull” (pick what you need). But getting people to use NextCloud apps along Mattermost, though possible, seems very tedious to our coordinator. Are there any tools that add cloud respository functions to WhatsApp ?

Hmm, yeah difficult questions… and a bit of a case of “some guys in France trying to solve Africa’s problems from hundreds of kilometers away”

Anyways… Watsapp is a pretty walled garden that doesn’t really allow you to do much other than helping Facebook make a profit out of your personal data. However there seems to be a XMPP bridge for it (but I never tried it, so no idea if it actually works):
https://github.com/stv0g/transwhat (based on Spectrum2, that also bridges to IRC, Slack etc. maybe also Mattermost).

What might work is setting up a context specific Wiki (local language and with the possibility for local agricultural outreach workers editing it), and then have a bot allow simple access to it via the chat. This plugin for Hubot should be possible to adapt to any MediaWiki I guess: 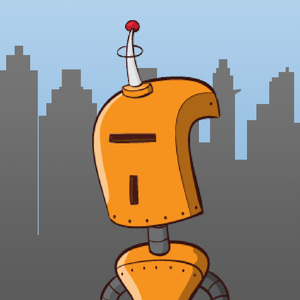 hubot-wikipedia - :books: A Hubot script for interacting with Wikipedia's API (searching for articles and returning extracts).

Just a half-baked idea though

Edit: Or maybe you can come up with some Python system that interact directly with Watsapp via this: 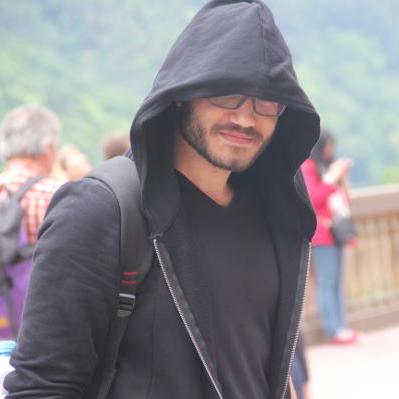 Hmm, yeah difficult questions… and a bit of a case of “some guys in France trying to solve Africa’s problems from hundreds of kilometers away”

This is not quite the case. We are a network of grassgroup organizations in 16 African countries, producing medicinal plants to fight malaria. The French NGO is in close constant with those groupes, and the coordinator constantly going to Africa to train, facilitate the work of those groups, on her own time.

We are not techies really, and I am just trying to find out what works. Whenever possible, we would like to use opensource solutions. The MediaWiki Bot could be a solution.

Thanks for the informations, reflections and insight.

BTW I don’t know how to change the above on proper quote.

A user case of people or a community using NextCloud would be quite intereseting. Our target audience could be quite similar in terms of commidity access to Internet.

For our specificiations: does somebody know how you call a platform which can answer to SMS commands (through bots like the one described by @Krishan for example) ?

Did you have a look at FrontlineSMS that I mentioned before? it has a simple automatic response system build in.
There are also various different ways to have XMPP interact with SMS gateways.

If you use a commercial SMS gateway (depends if available for the country you work in), there are also direct Hubot adapters for SMS like this: 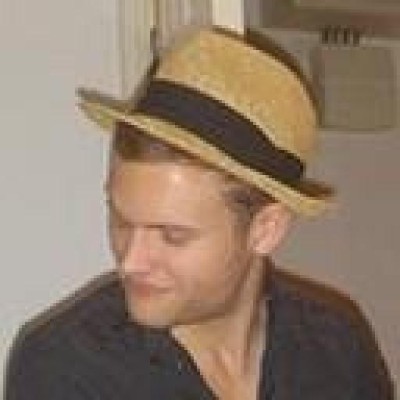 I don’t really have any experience with Nextcloud in Afrika, well, we do have a few sales inquiries but it is from large universities in big cities so they don’t have the kind of problems you describe - Afrika has plenty areas with excellent infrastructure, it is a big continent I’m told

Nextcloud could be helpful as you can locally host it and we’re working on integrating chat and such more, but if bandwidth is even more limited and you need to resort to SMS then it is of course of little help.

Following links may be of interest

Mondays with the Minister #3: Malnutrition in Rwanda

On Monday 12 December 2011, I hosted the third consecutive “Mondays with the Minister” Twitter chat on the topic of malnutrition in Rwan... 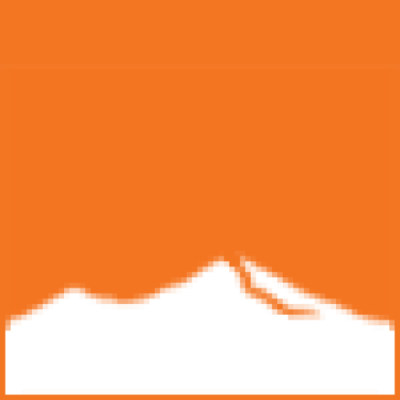 rapidsms-httprouter - Implements a router in the HTTP thread, one message per call.