I installed Collabora and NC using these guides. 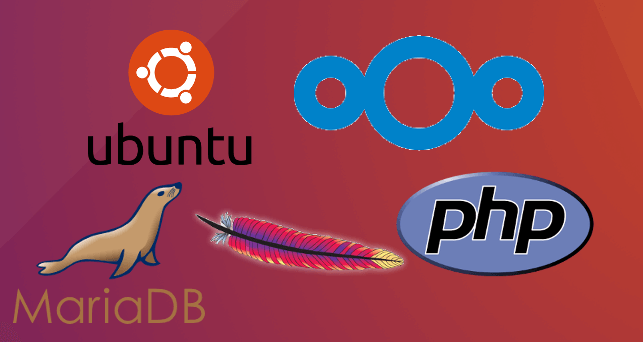 This tutorial explains how to set up NextCloud personal cloud storage on a Ubuntu 16.04 VPS with Apache, MariaDB and PHP7 and secure it with HTTPS. 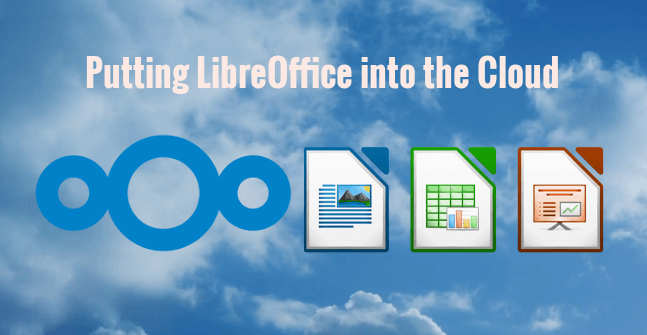 How to Integrate Collabora Online Server with Nextcloud on Ubuntu 16.04

Collabora online is a LibreOffice-based online office suite. Let me show you how to put LibreOffice in the cloud step by step.

I am running NC and Collabora on the same box. I have full functionality of NC without the Collabora. When I click on a Collabora document, I get redirected to “Access Forbidden”.

I have tried ufw disable, and nothing changes.

@oguruma do you have data already, or are you testing?

All I have is a few .txt files for testing purposes.

Do you mind test this script.
It should have CODE working.

Sure! I’d love to try it. How do I go about importing this?

I download the install-production script and run it with sudo or root permissions.

I’m looking at an issue that I had to download and run the collabora.sh script manually.
But it works

Sorry, generally a Linux noob. How do I do this via CLI?

First you need a clean VM or VPS.

Then run the script with sudo,

You’ll need a domain for nextcloud and code.

Press any key to start the script. Press CTRL+C to abort.
Checking server OS and version…
Nextcloud repo OK
Checking if it’s a clean server…
MySQL is installed, it must be a clean server.
user:~$

… Nothing happens after this. Am I missing something?

What we mean with a clean server, VM, or VPS it is an OS that just got installed.

You can get that mainly by two different meanings:

Then you run the script, because if it finds preinstalled packages it will stop and exit.

I seem to be having issues with the letsencrypt script.

I have 443 forwarded and can access it from outside my network with that domain.

If you wanna use something simple to test, check here.

Yes, of course I used the real domain, not my.nextcloud.com.

The NAT/Port Forward configuration (PFsense box) is the same I used on the old VM I was using, and I successfully set up https with that VM, I just changed the port forward config to reflect the internal IP of the new VM.

They should be able to hit that VM on your system, so your VM needs a bridge network or really crafty port redirections.
I’ve tested the script several times, it works with VMs and VPS.

You might have missing configuration on the box, vm, or maybe the router.

Hmmmm bridged adapter is enabled on the VM.

It is reachable from outside the network, I just tried it on my work PC.

Also, lets encrypt found it when I ran the standard lets encrypt command, doesn’t that indicate that it’s reachable?

The script should take care everything, setting domains, setting SSL, installing server, apps.
It may be a little quirky but should complete.

Anyhow, if you find what seems to be a bug please fill and issue here.

I’m not sure what the deal is. I just re-ran the entire script. I am looking at my SSL Labs report (A-) on that domain, and I still get

It seems like Nextcloud is not installed or that you don’t use https on: example.mycloud.com
Please install Nextcloud and make sure your domain is reachable, or activate SSL on your domain to be able to run this script.

I can also log into to the nextcloud server from outside the network (IE my work computer).