I have a folder containing an album of .m4a files. After scanning, this album does not show up in the default view in Audio Player, where a grid of albums is shown. However, if I choose “Artists” on the left sidebar, and choose the artist of that album, then the missing album songs are correctly listed along with the album name, and can be played. Other albums (.mp3) by the same artist show up properly.

Could anyone shed some light on where the problem might be?

Hello,
I just performed some local tests with 11.0.1 and everything looks fine on my side.

I would ask you to open an issue to properly track this request and if possible include one of the files which cause errors on your side. 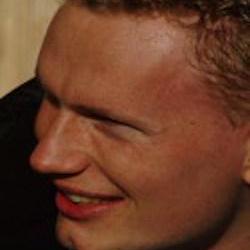